Namaste Home Health and Hospice is a Medicare and Medicaid certified home agency that believes that choice always exists and that excellent quality of life is attainable. Some services include support after a surgery, support family with grief, or supporting someone with a serious illness. 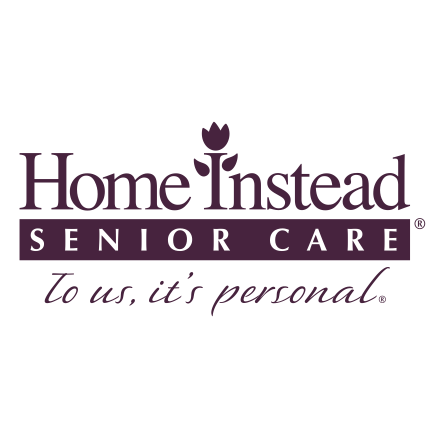 For dependable, warmhearted home care, give us a call today. Senior home care for every unique situation…

Our families live and work in South Denver, so we’re invested in our community on a very personal level. And we believe every family in the area deserves individualized in-home senior care with a compassionate touch. That’s why we established Home Instead Senior Care® of South Denver.​

As a locally owned business, we offer friendly, responsive service right in your neighborhood. We’re dedicated to making our community a better place to live for seniors and their families in Denver, CO. 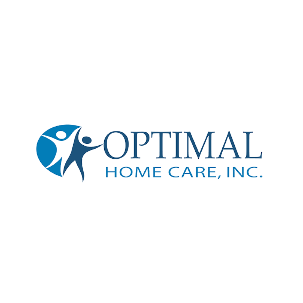 Optimal Home Health is a healthcare agency which opened in 2004. Thier mission is to improve and restore the lives of thier patients throught commitment, advocacy, respect and excelence. They work hard to change healthcare programs to fit thier client’s needs. 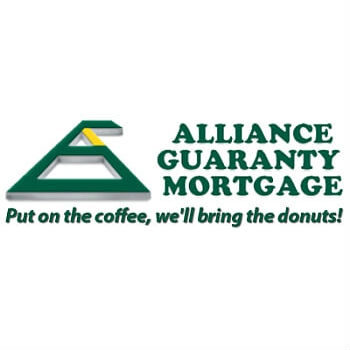 Alliance Guaranty Mortgage – Since 1958, we have been recognized as a Colorado Leader in both Reverse Mortgage Lending as well as traditional mortgages. We offer competitive rates and top notch customer service.

Alliance Guaranty is proud ot offer personalized service for all of your mortgage needs.  If you prefer, we can come to you to go over your options and choose the loan that is right for you.  Put on the coffee, we’ll bring the donuts! 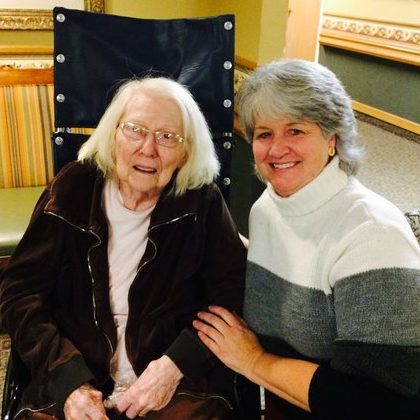 At Mary’s Helping Hands we aim to enrich and assist in the lives of seniors in the comfort of their own home. Providing companionship and care so they may remain independent, happy, and safe. 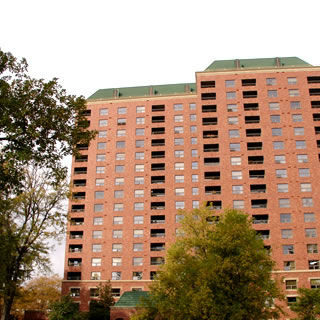 Brookdale Parkplace is among Denver’s premier sernior living communities with 18 stories of apartment homes, featuring the amenities of a fine resort hotel.

We offer more than a great location and a spectacular view of the Denver skyline.  Our community provides the lifestyle options of Independent Living, Assisted Living and Memory Care to seniors and their families from all around the greater central Colorado area. 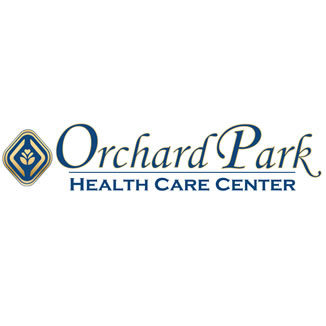 Restoring life quality is more than medical capabilities, rehab programs and technology. It’s about anticipating and welcoming the needs of each unique patient and treating those concerns as if they were our own. We embrace the preferences of each patient with a collaborative approach by including families’ input during the plan of care. It allows a personal touch of health in our resort-style atmosphere that successfully meets the physical and emotional needs of each patient and offer loved ones unsurpassed peace of mind. 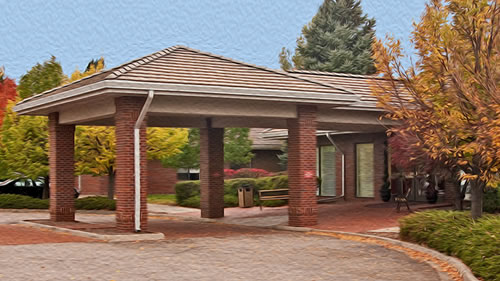 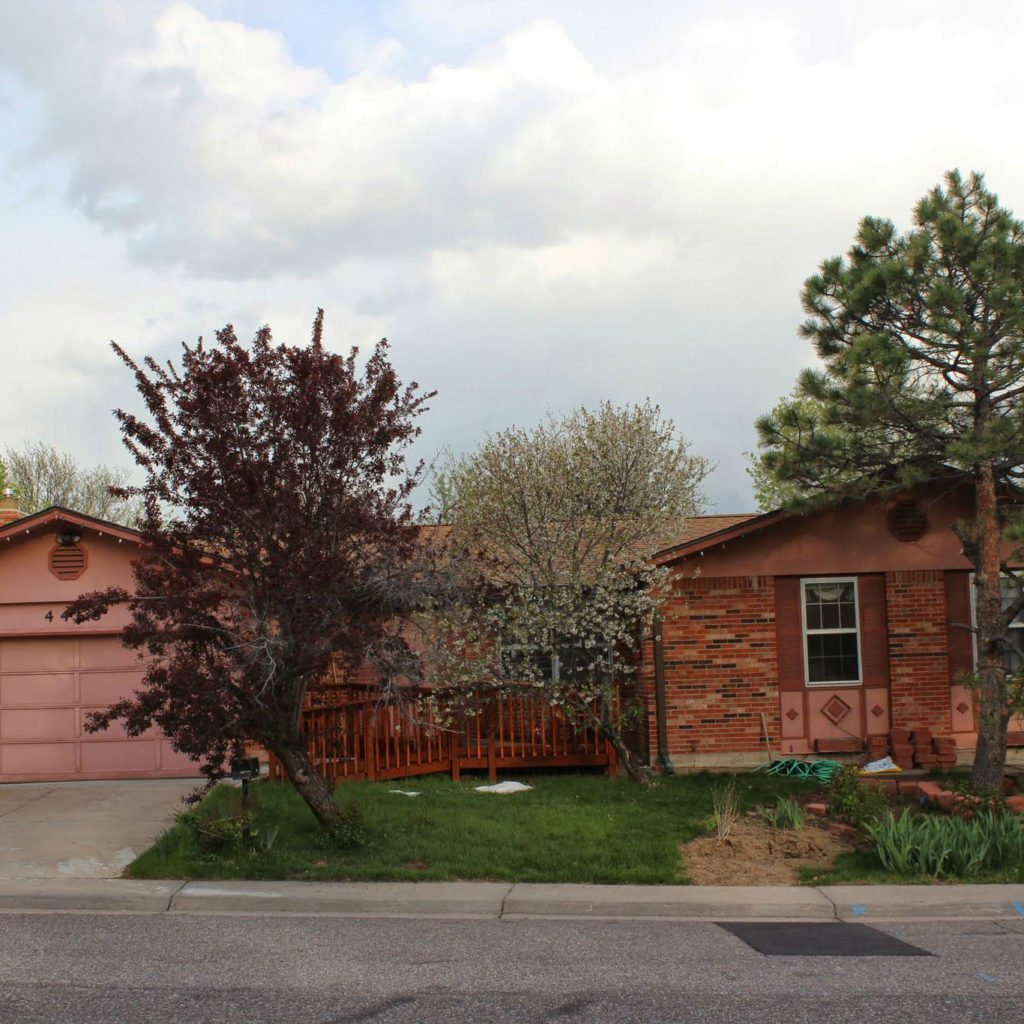 St. Bernadette Assisted Living is dedicated to providing each resident a top-notch, safe and pleasant home atmosphere that enables them, their families and others to express themselves in a positive manner, which contributes to each of their needs. 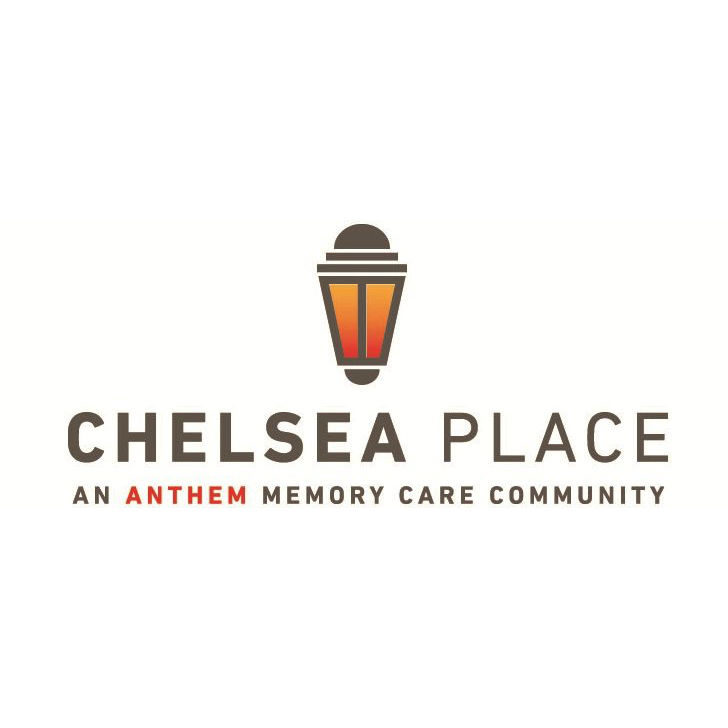 At Chelsea Place we strive to maintain interactions inside and outside of this community as we know it is important to the memory care process. We partner with surrounding elementary schools to provide fun and joyous activities for the residents. Our guiding purpose is to “To protect, engage and love.” 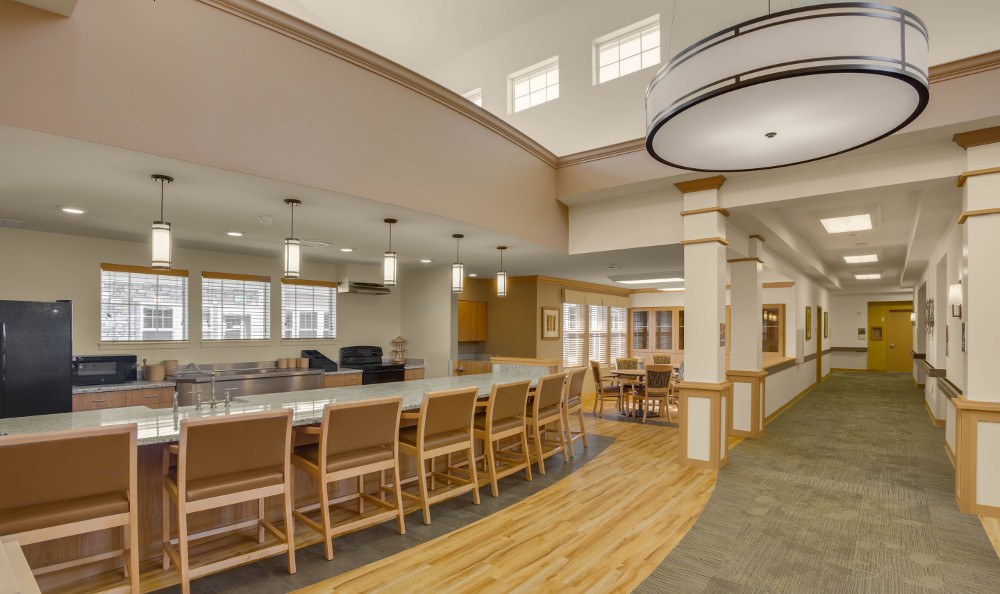 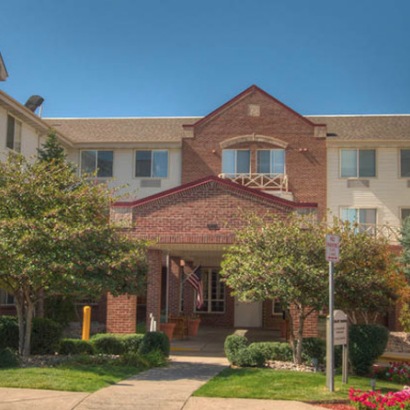 At Caley Ridge Assisted Living we pride ourselves in giving care based on resident choice, dignity and respect. We have many activities throughout the day as well as having resident planned activities. at Caley Ridge we have many options for living arrangements including one bedroom studio apartments. We have a 24 hour certified health care team to help the resident when it is needed as well as laundry and housekeeping services. 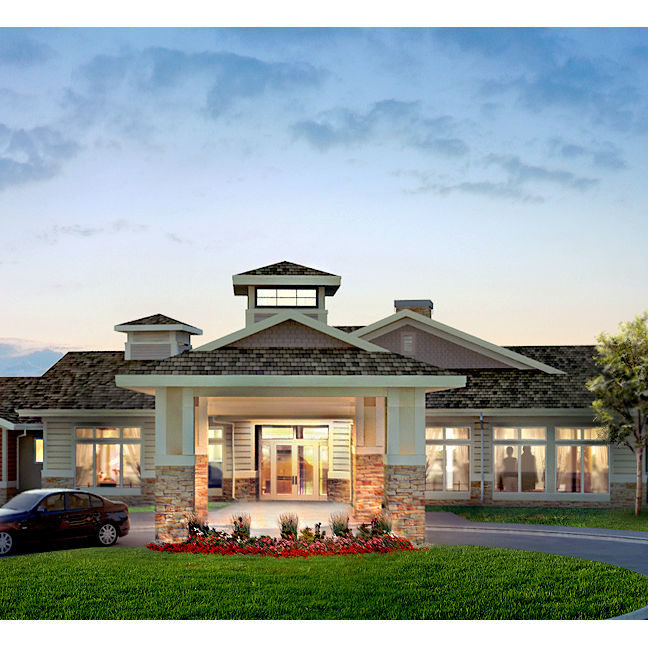 We provide the help you need
with attention, care, and respect.

Cherry Hills Assisted Living and Memory Care is a boutique community that provides high quality care combined with sophisticated service for discerning seniors and their families. Located next to Goodson Recreation Center and within sprawling deKoevend Park along the High Line Canal Trail, our central setting affords easy access to community amenities and shopping, only minutes away from Trader Joe’s, Whole Foods and the Streets of Southglenn. 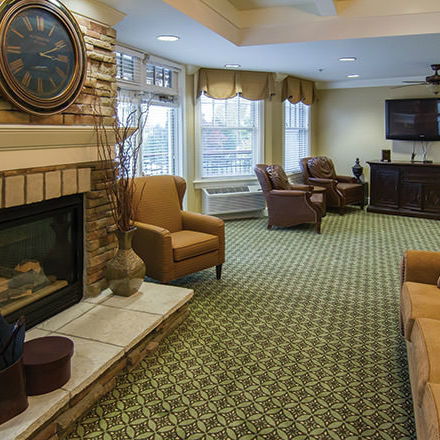 Brookdale Greenwood Village is conveniently located near Highway 87 and the Denver Tech Center in a quiet residential neighborhood with shops and restaurants nearby.  Our campus has landscaped grounds with walking paths and gardens and expansive view of the Front Range of the Rocky Mountains.

We offer an exclusive senior living community with well-appointed accommodations, restaurant-style dining and opportunities to engage your interests, passion and purpose. Residents of our Continuing Care Retirement Community (CCRC) enjoy an active lifestyle with a selection of care options to meet changing needs. 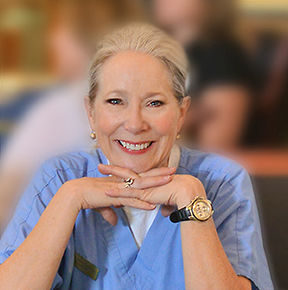 Martha Groth of Clinical Foot Care, LLC, is a registered nurse specializing in foot care. As a foot care nurse, she provides a clinical assessment in relation to health issues concerning feet and toenails. She assists those who are unable or unwilling to maintain their own footcare and covers Denver and the greater area. 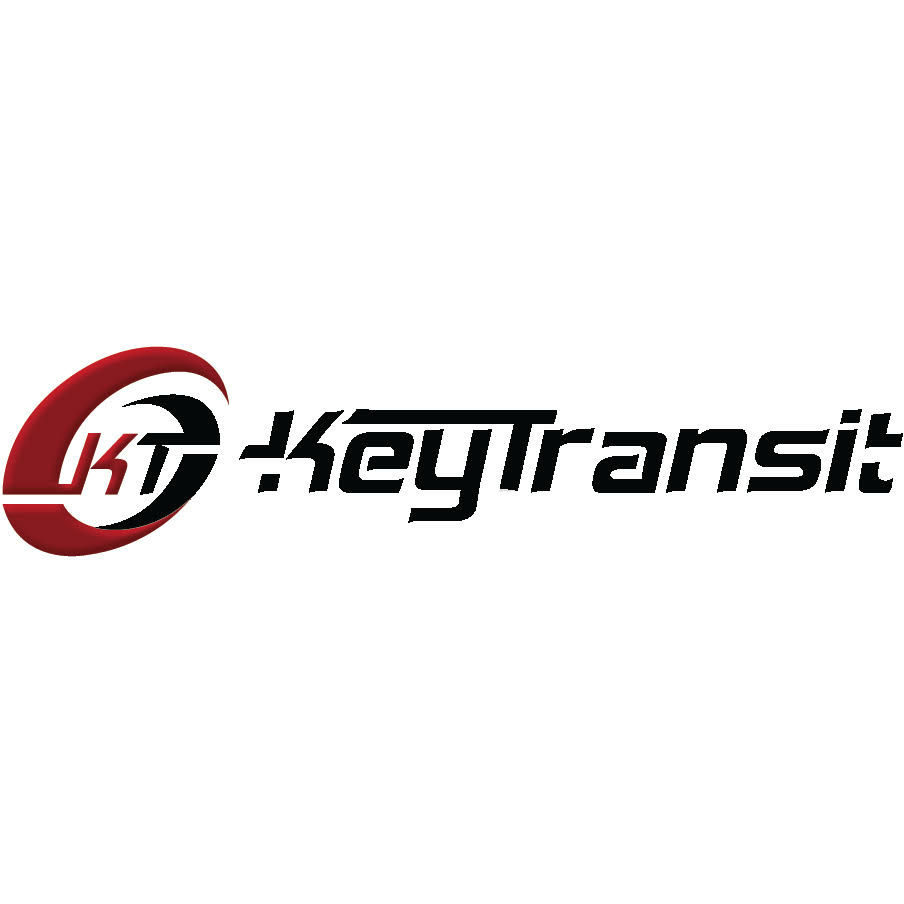 You can count on us to be there when you need safe, courteous, and dependable wheelchair transportation in the Denver Metro Area.  Key Transit is your Key To:

All to give you peace of mind for you or your loved one. 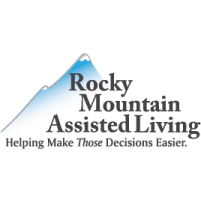 This assisted living Centennial, Colorado home is over 4,000 square feet and includes 10 large private rooms and 8 private bathrooms. This home is perfect for long-term residential care and respite care. The home was built specifically for assisted living with large hallways with grab bars for safety, open walking areas and a big open area for games and activities.

We are close to Arapahoe and S. Colorado Blvd. as well as the I-25 and the 470 makes this location easy for family and friends to visit anytime. There are quiet walking paths with a fountain and a large covered patio to make this the perfect place for you or your loved ones. 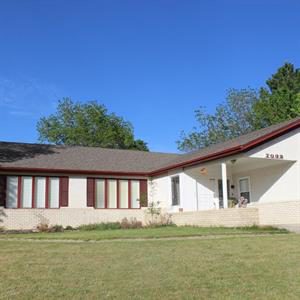 Alzheimer’s Care in a warm family environment that welcomes friends and family. We provide professional care services for those who are experiencing any stage of Alzheimer’s disease or related challenges.

We are committed to pleasantly exceeding our community’s and client families’ expectations by promoting dignity in a secure residential home for the best possible quality of life. 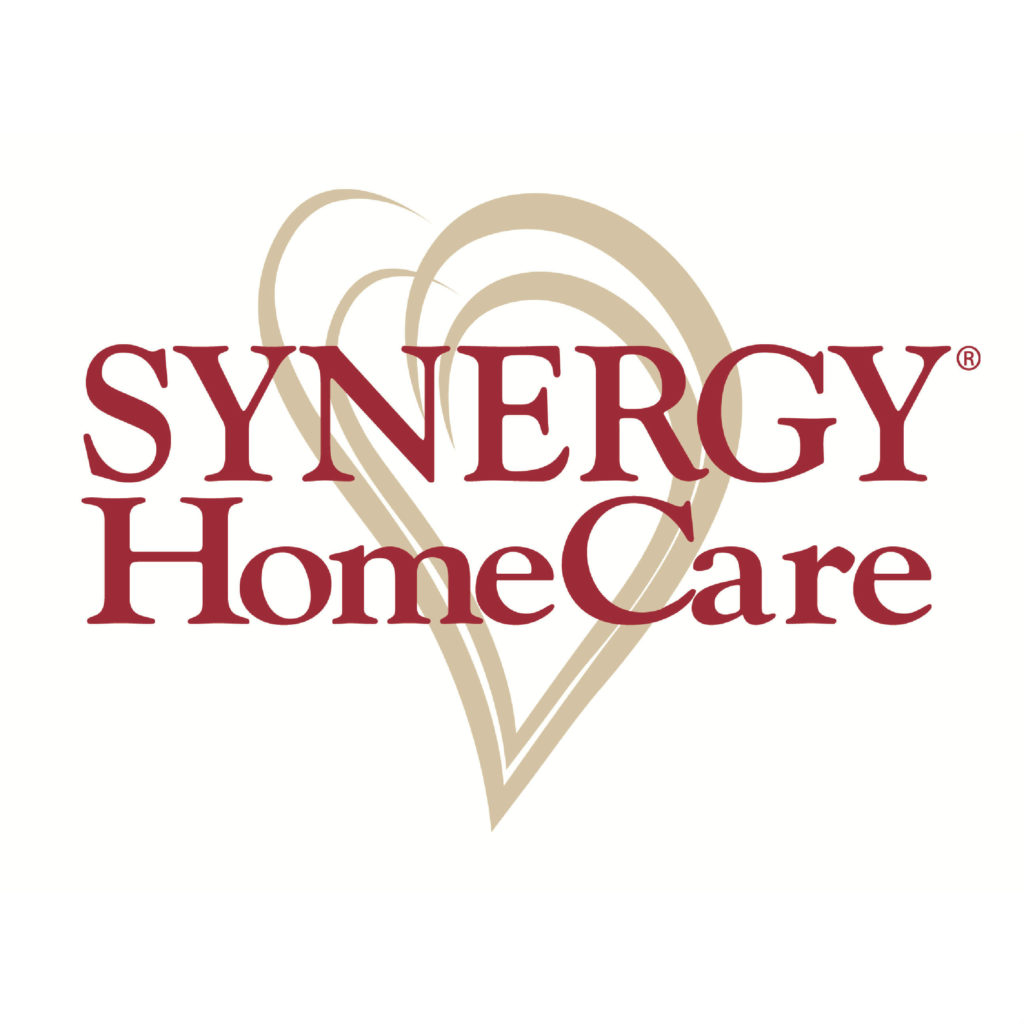 For more than 10 years, Synergy Home Care remains one of the most trusted home care agencies in the Denver Metro Area.  We can provide assistance with all of your care needs including companion care, home health, hospice and palliative care. 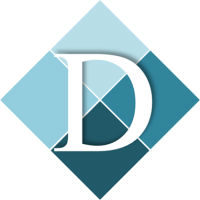 With offices in Denver and Erie, Deters Law, LLC works closely with clients throughout Colorado and surrounding states to provide quality private cient services and legal representation.  We are dedicated to assisting individuals and businesses of all sizes with their estate planning, tax planning and asset protection needs. 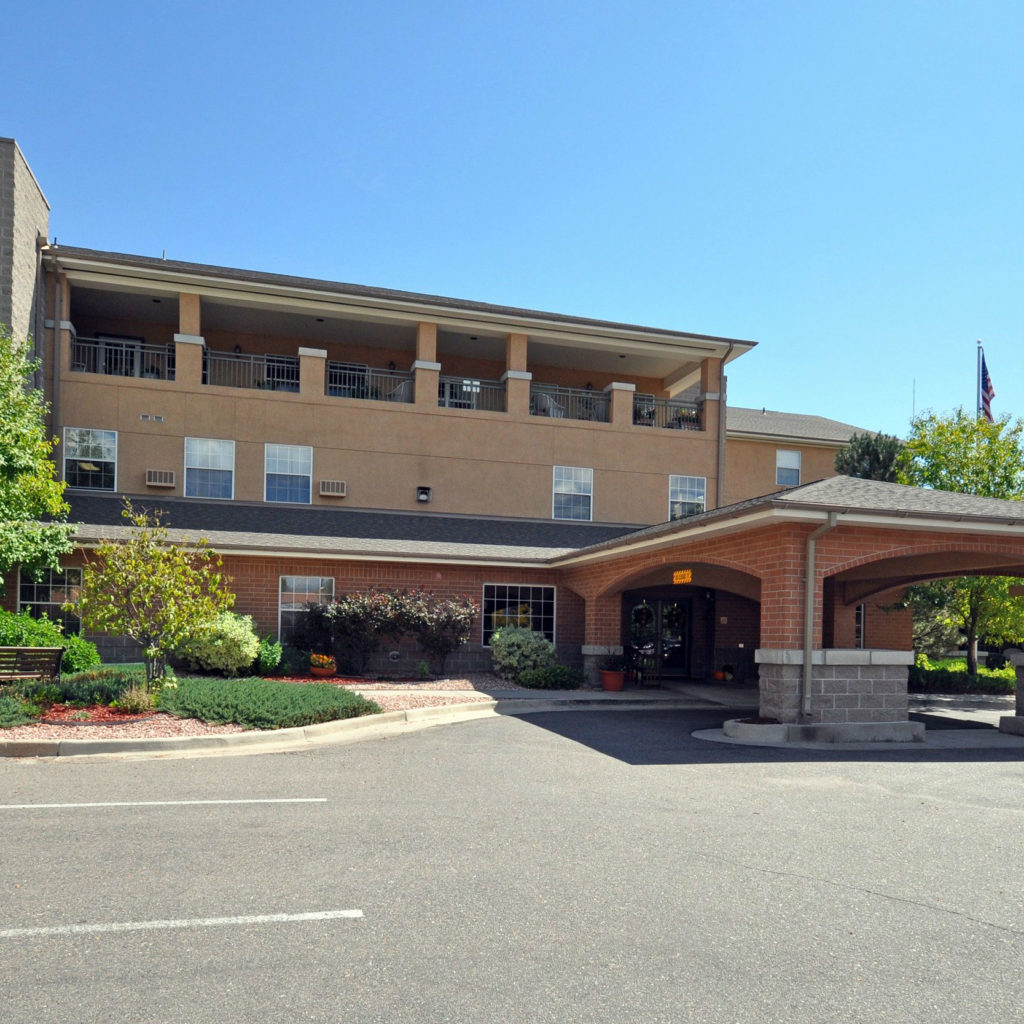 The Libby Bortz is a well know Affordable Assisted Living Community located in historic downtown Littleton.  Our residents and their families can enjoy many wonderful events, fine and casual dining and shopping experiences in the area. 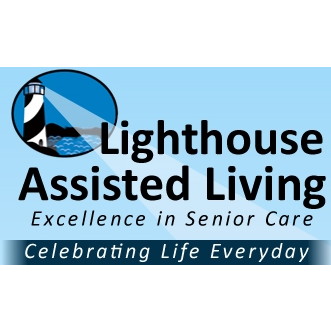 Lighthouse Assisted Living at the centennial location is in a senior living area, with a peaceful and relaxing feeling. There are several activities where residents can socialize with one another through several different activities throughout the day. These homes are also located near many shops and parks. 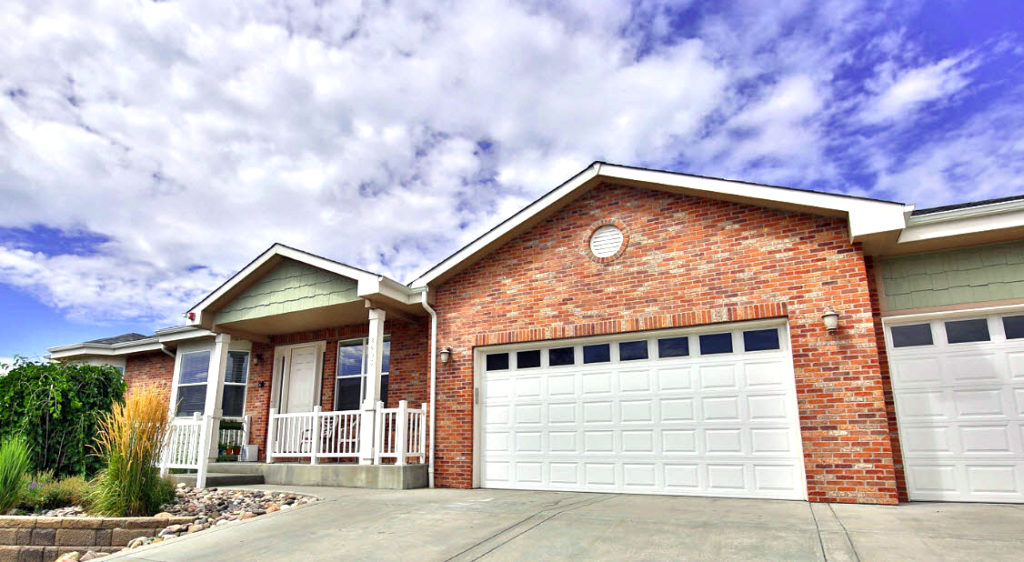 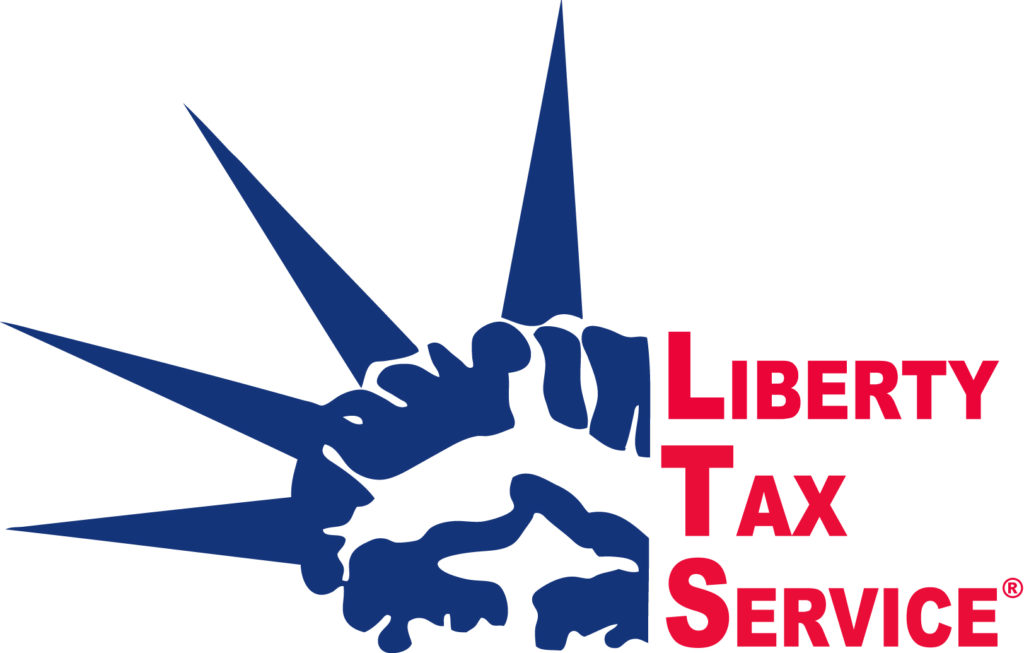 Every year, Americans are faced with the prospect of tax return preparation. Although many will try to go it alone, every year more turn to a tax consultant like Liberty Tax. Our goal is to provide the feeling of a personal tax consultant alongside the security, confidence, and protection that a large company can provide. Liberty Tax continues to firmly establish its growing presence and increasing market share in the personal income tax industry. There are over 4,300 Liberty Tax Service offices operating in the United States and Canada, where we operate as Liberty Tax Service Canada.

Experience drives every Liberty Tax consultant, and it’s experience that has made us capable of such remarkable growth in a short period of time. The knowledge of the management team and headquarters staff totals over 600 years of tax and franchise industry expertise. That’s a powerful resource when it comes to developing systems, training programs, and marketing strategies.

One of the things that makes Liberty Tax unique is how supportive we are of our franchisees. Our tax return preparation franchise has consistently been recognized as a leader among all franchises, not just personal income tax based businesses. We have been awarded a top spot among franchises by magazines such as Black Enterprise, Poder/Hispanic Enterprise, and Military Times Edge. Accounting Today named Liberty Tax to its “Top Tax Firms” list in 2010 and in 2011. Liberty Tax Service has been ranked as one of the top franchise opportunities on Entrepreneur magazine’s annual Franchise 500 every year from 1998 to 2012.

Founder and CEO John Hewitt is a nationally recognized name in the tax return preparation and accounting world. He is a veteran of over 45 tax seasons, the founder of two top tax preparation firms, and a former H&R Block regional director. Accounting Today magazine has named Hewitt one of the accounting profession’s top 100 most influential people eleven times. The International Franchise Association honored Hewitt as its Entrepreneur of the Year in February 2006.

Quote of the Day

“They should put speed limit signs on the human race.”